Pursuit trains adults with the most need and potential to get their first tech jobs, advance in their careers, and become the next generation of leaders in tech. 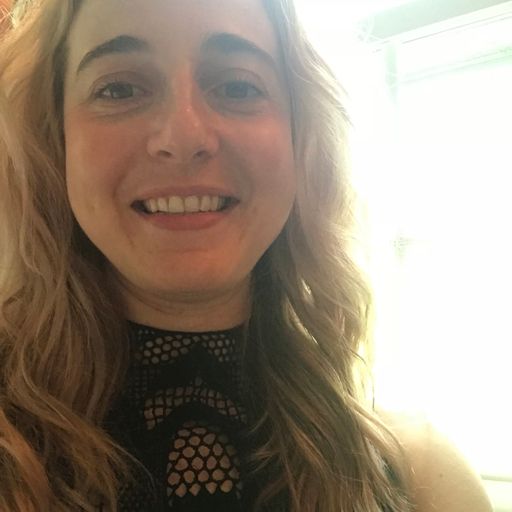 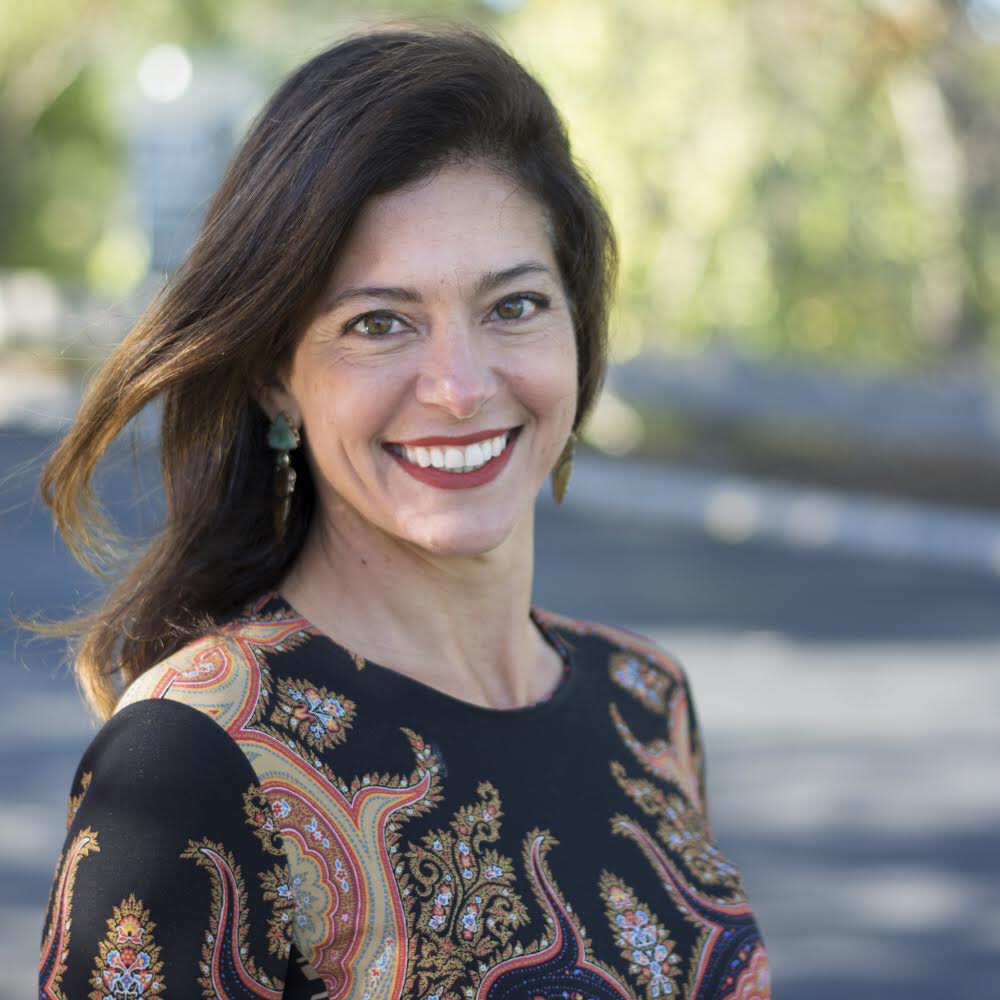 Josephine, Marcie & 10 others backed this

Paola was an administrative assistant, but she wanted more out of her career. She enrolled in and graduated from Pursuit, was hired by Buzzfeed as their first female mobile software developer, and became a leader in the tech community. She helped two other Pursuit grads land jobs at Buzzfeed; together, they comprise Buzzfeed New York's all-female, all Pursuit graduate team of software developers.

$85K
From $18k to $85k. Fellows annual salaries on average have over quadrupled.

Other
Learn more at
www.pursuit.org