Since 1904, Big Brothers Big Sisters has operated under the belief that inherent in every child is incredible potential. As the nation’s largest donor- and volunteer-supported mentoring network, Big Brothers Big Sisters makes meaningful, monitored matches between adult volunteers (“Bigs”) and children (“Littles”), ages 5 through young adulthood in communities across the country. We develop positive relationships that have a direct and lasting effect on the lives of young people. 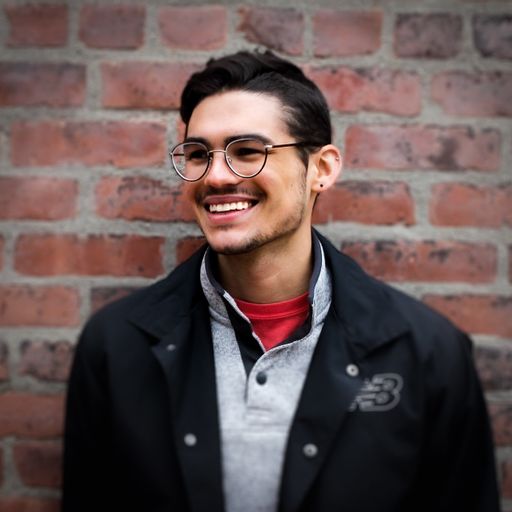 Ryan & 1 other backed this

When Luis was very young, his mother decided to move with her children from Colombia to the United States. Their arrival was difficult because her law degree wasn’t valid in the United States, meaning she couldn’t practice law., Additionally, the family was forced to relocate to a shelter after a break-in at their home. “I remember one of the women in the shelter mentioned the Big Brothers Big Sisters program,” Luis’s mom says. “I decided to put my son in the program because I wanted him to have a positive male role model in his life.”

In some ways, the match happened just in time. Luis’s eighth birthday had just passed, and his one wish was for his dad to call him so they could talk. But the call never came. “Instead, something even better happened,” Luis says. “Hugo came into my life.”

“My role, at first, was to help out by taking Luis to do fun things on a regular basis,” Hugo says. “What ended up happening is that I became invested in Luis’s well-being.”

That investment has paid off. “Luis excelled in school because he wanted to make Hugo proud,” Luis’s mom says. Hugo has also helped Luis develop self-confidence and navigate the difficult school years when he experienced bullying. “He had to deal with fear and safety issues, where I was able to provide him some words of support,” Hugo says.

95%
of youth in our program maintained or improved their sense of belonging by peers or feeling socially accepted. Mentoring can help facilitate peer relationships and social acceptance, which have been linked to a range of positive outcomes, including school achievement, improved conduct, and a lower likelihood of dropping out of school.