Save Lives and Bring Hope to Those Affected by Suicide 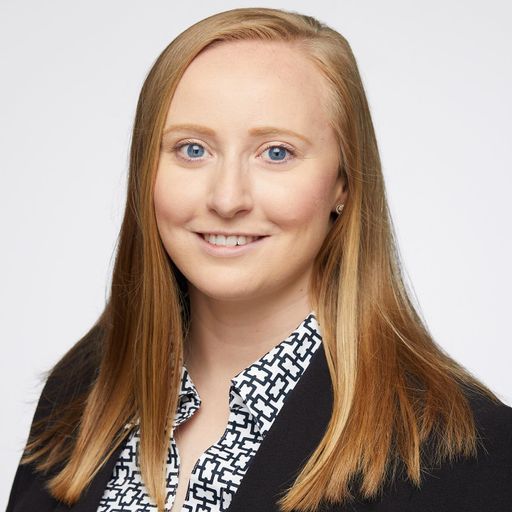 Pam, Morgan & 37 others backed this

Established in 1987, the American Foundation for Suicide Prevention (AFSP) is a voluntary health organization that gives those affected by suicide a nationwide community empowered by research, education and advocacy to take action against this leading cause of death.

AFSP is dedicated to saving lives and bringing hope to those affected by suicide. AFSP creates a culture that’s smart about mental health by engaging in the following core strategies:

-Educating the public about mental health and suicide prevention

-Advocating for public policies in mental health and suicide prevention

Led by CEO Robert Gebbia and headquartered in New York, and with a public policy office in Washington, D.C., AFSP has local chapters in all 50 states with programs and events nationwide. AFSP celebrates 30 years of service to the suicide prevention movement. Learn more about AFSP in its latest Annual Report, and join the conversation on suicide prevention by following AFSP on Facebook, Twitter, Instagram, and YouTube.